– to love without demands 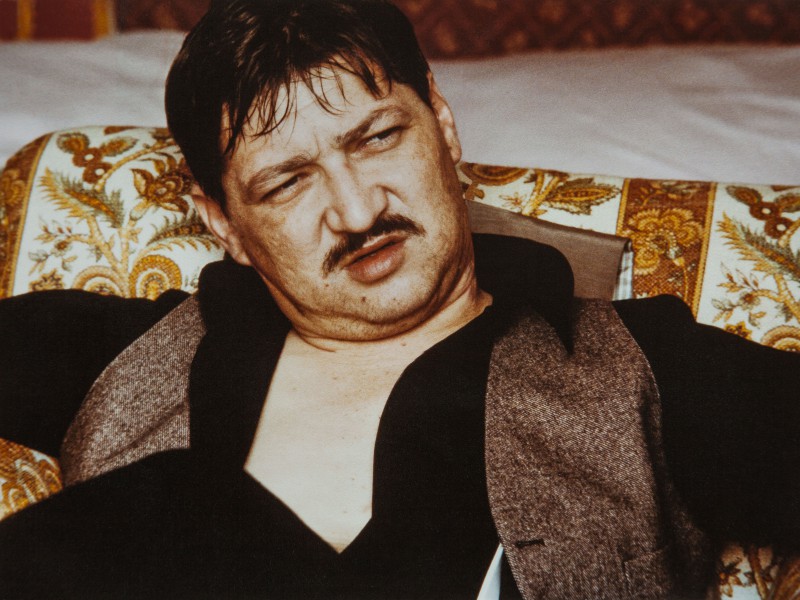 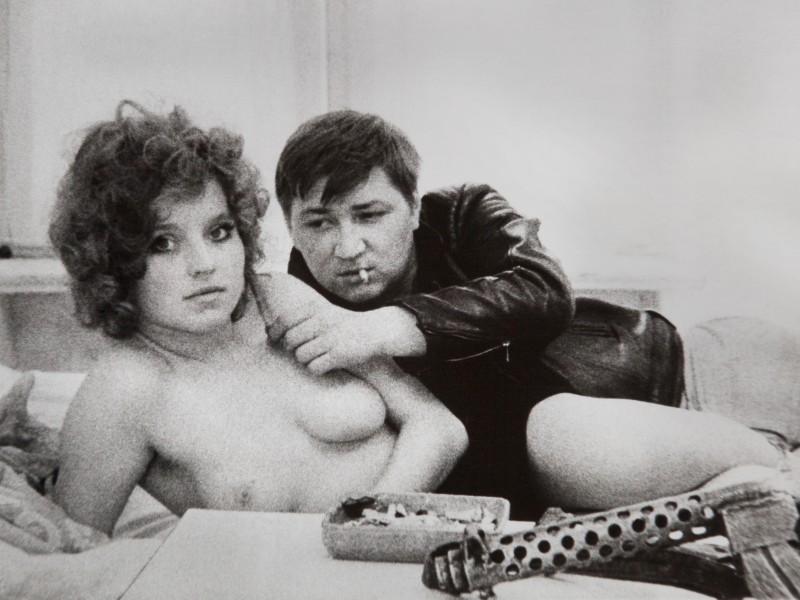 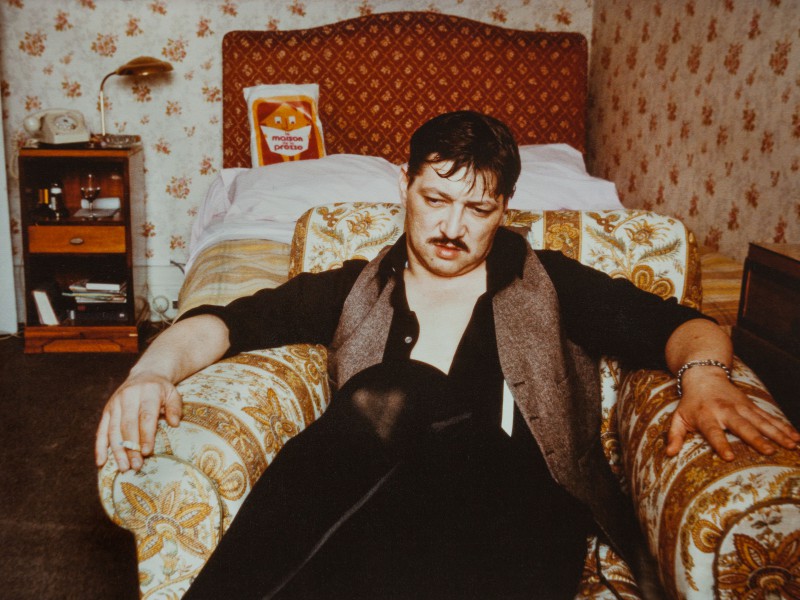 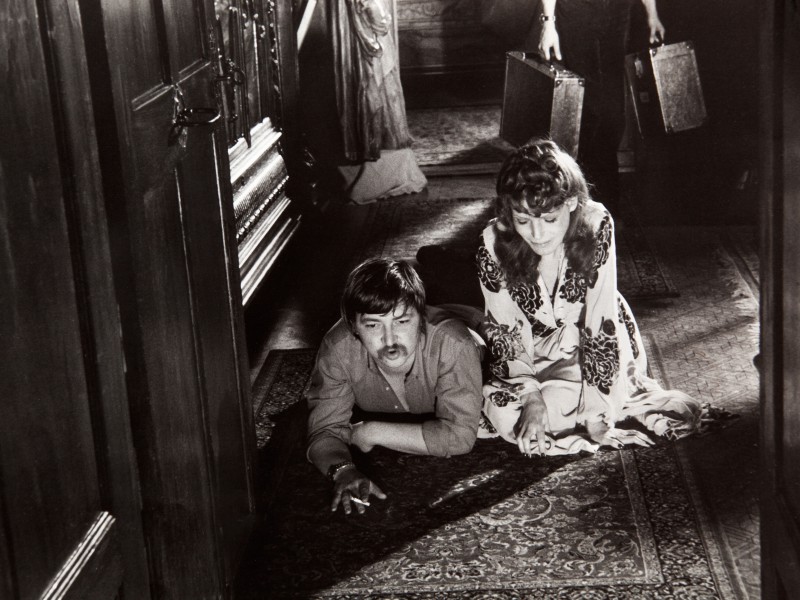 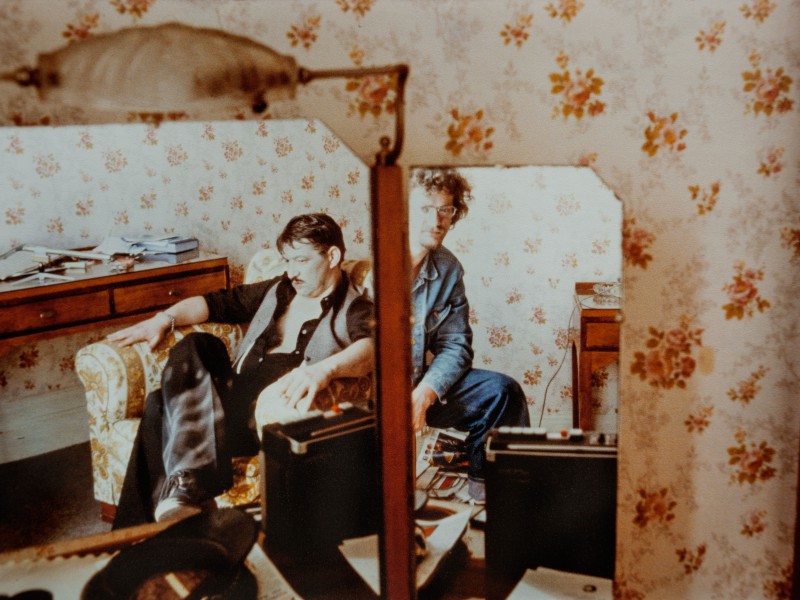 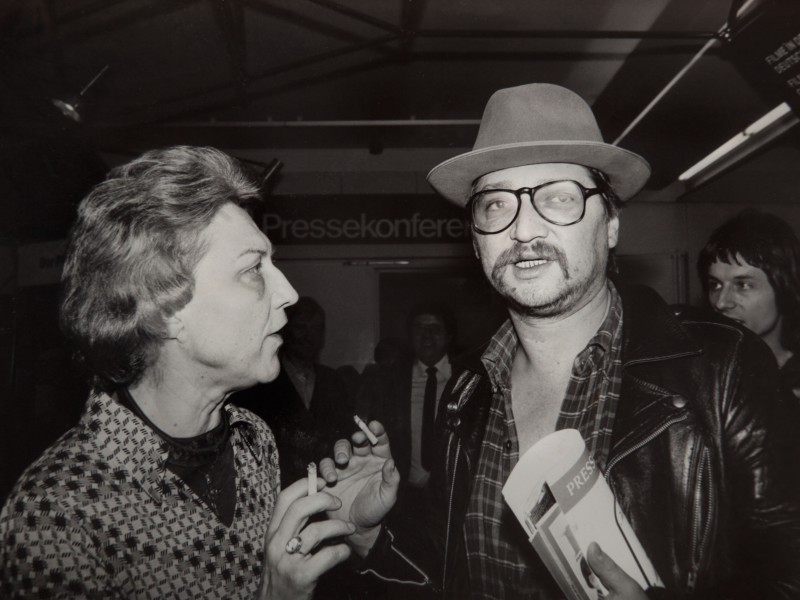 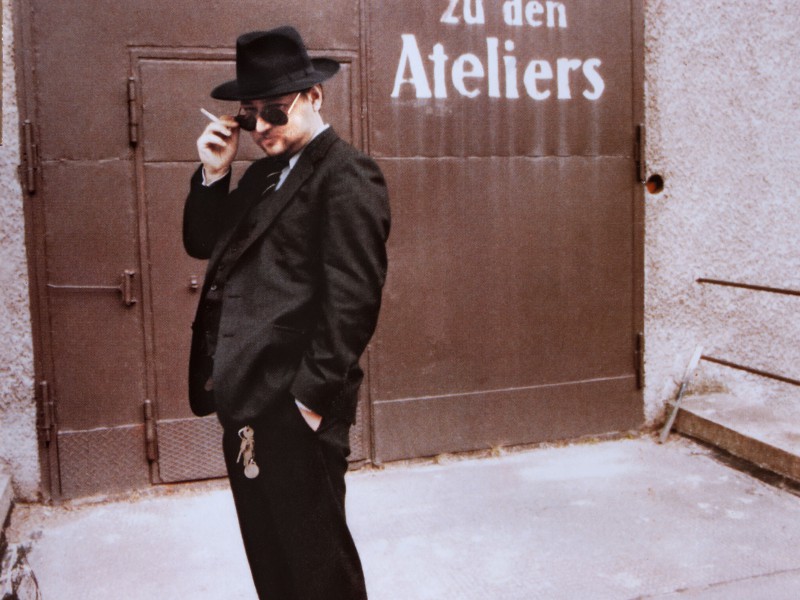 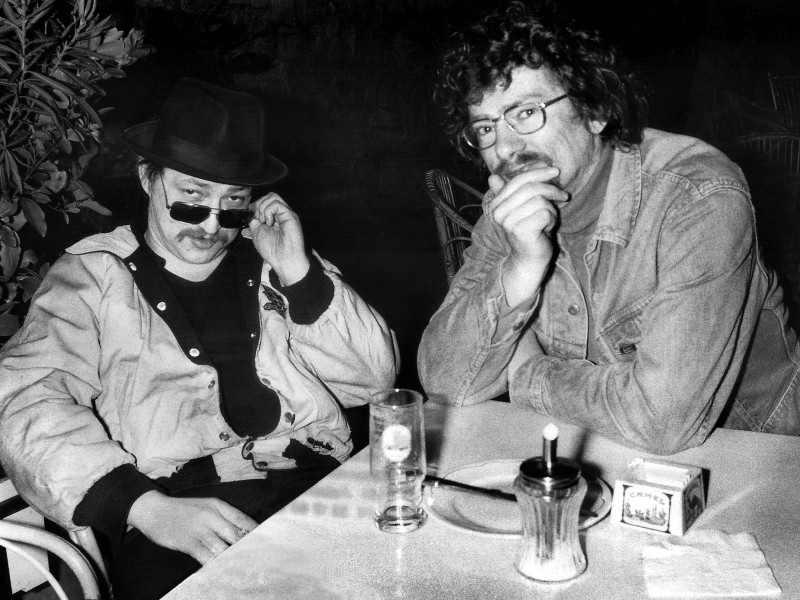 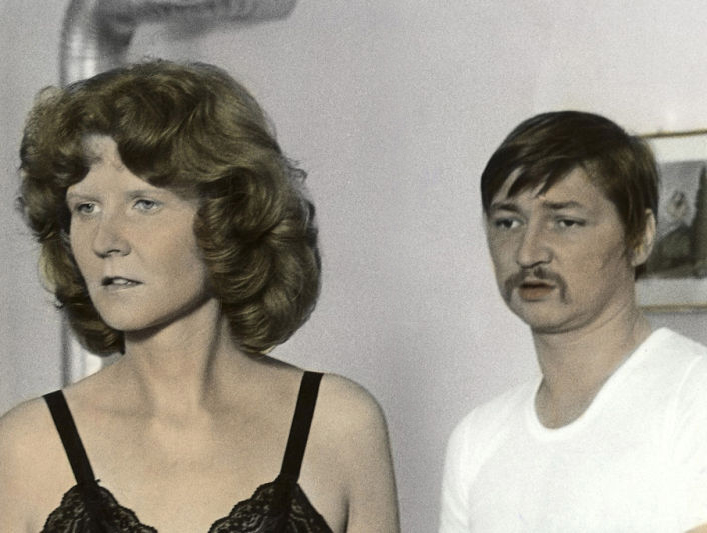 Danish film director Christian Braad Thomsen was a close friend of Rainer Werner Fassbinder (1945-82). They met when Fassbinder showed his first film “Love is colder than death” at the Berlinale 1969 and saw each other for the last time just three weeks before he died.

This documentary is based on lengthy film interviews that Braad Thomsen shot with Fassbinder in the 1970’s, and which have never been published. Also Braad Thomsen shortly after Fassbinders death made a tape recording with his mother Lilo Pempeit, who remembers his unusual childhood in the ruins of Germany.

The film contains new recollections with actress Irm Hermann, who was the first to know Fassbinder. They became friends, when he was unknown to the public, yet dreamt of making Hollywood-films in München. Irm Hermann was the only one that believed in his wild dreams.

Also actor and producer Harry Bär appears in new recordings. He was the last to talk with Fassbinder, just a few hours before he died. They planned a new film based on Joachim Witts song “Ich bin das Glück dieser Erde”.

Finally the film contains a new interview with Andrea Schober, who played the child roles in Fassbinders early films. They became close, because Andrea longed for a father, and Fassbinder longed for a child.

All sequences are bound together by Braad Thomsens personal memories from his friendship with Fassbinder.

Fassbinder is the most productive director in film history. In 14 years he wrote and directed 60 films for cinemas and tv. He started as an avantgarde-director and in the end reached a large audience all over the world without ever compromising. He is above all the visual interpreter of German history in the 20th century from the collapse of the Weimar republic to the terrorism of the 1970’s. But what is extraordinary about his films is, that he investigates, how history influences the life of a single person.

In this film portrait Fassbinder tries to understand this creativity through his extraordinary childhood. He grew up with many mothers and fathers, who were refugees from the east, but when they gradually left his home, he was for long periods on his own, often spending more time in cinemas than in schools.

In front of Braad Thomsens camera Fassbinder is more open than ever talking about postwar Hollywood, which was his first love, and psychoanalysis, love, marriage, children and madness. The title of his first film, Love is colder than death, could easily be the head line over his whole production, and yet he created a love stronger than death in those who came close to him.

Christian Braad Thomsen tries to understand Fassbinder through these enormous contradictions, which he himself summarized in a film interview shot just a few hours before he died:

“To be complete, you need to double yourself.”

“Fassbinder: To Love Without Demands is the rarest of portrait-films: in addition to being a crucial addition to the critical and biographical record, it’s a cinematic experience in itself, a work of art that can stand on its own as a movie. If Fassbinder were no real person but a fictional character created by Thomsen, the film would endure as a deeply imagined, fierce, and graceful drama…” (full review here)